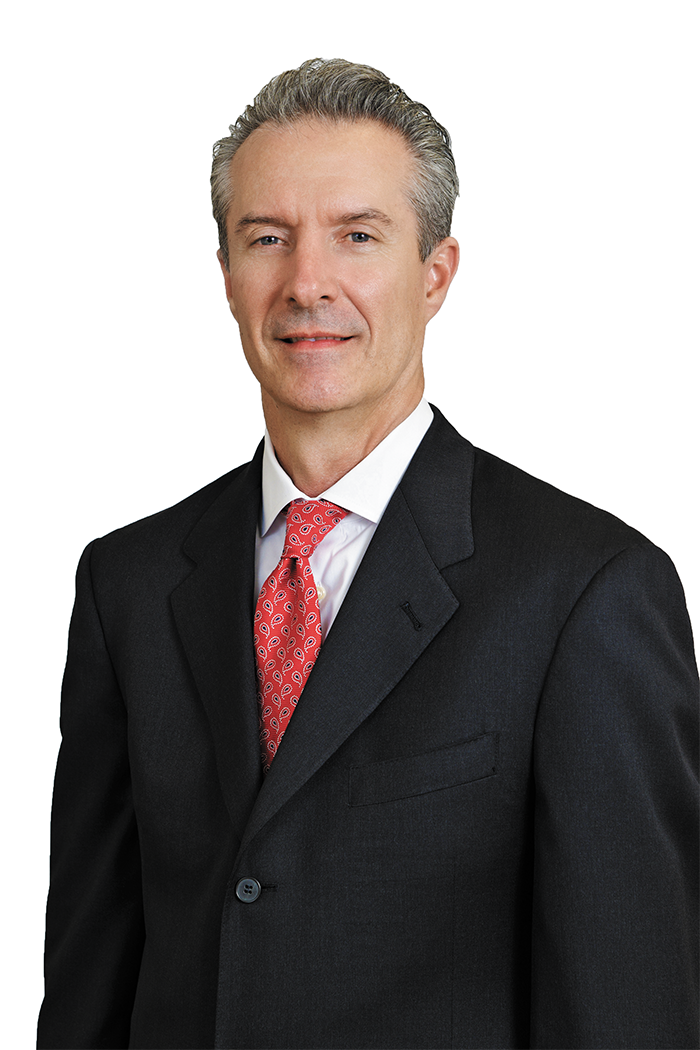 David Domzalski has served as our President and Chief Executive Officer and member of our board since March 2020. Previously, since July 2017, Mr. Domzalski was Chief Executive Officer and a member of the board of Foamix Pharmaceuticals Ltd. Mr. Domzalski was with Foamix since April 2014, and previously served as President.  He has 25 years of industry experience, previously holding positions as Vice President, Sales and Marketing, at LEO Pharma Inc. from 2009 to 2013, Senior Vice President and General Manager at Azur Pharma from 2008 to 2009, and Vice President, Sales and Marketing, at Warner Chilcott from 2003 to 2008. Mr. Domzalski holds a BA in economics and political science from Muhlenberg College, Allentown, Pennsylvania.