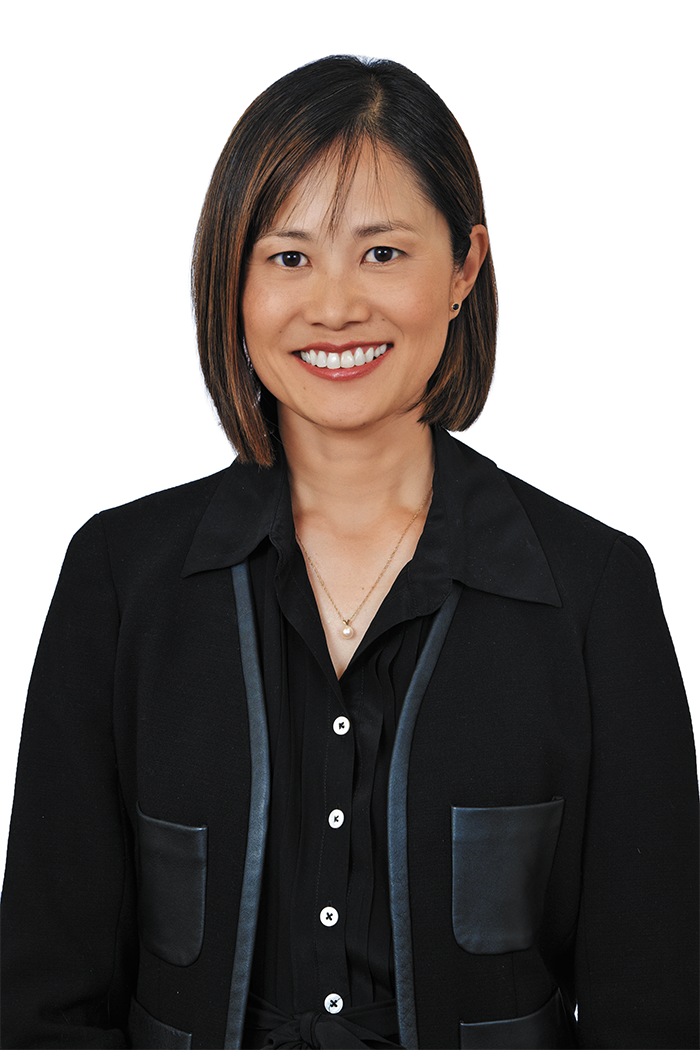 Mutya Harsch has served as our General Counsel, Chief Legal Officer and Secretary since March 2020. Previously, she served as General Counsel and Chief Legal Officer of Foamix Pharmaceuticals Ltd. Ms. Harsch was with Foamix since January 2018, and previously served as General Counsel and Senior Vice President of Legal Affairs. In addition, Ms. Harsch has served on the board of directors of Satsuma Pharmaceuticals, Inc. since October 2021. She has over 19 years of legal experience, previously holding positions as Special Counsel, Mergers & Acquisitions, at Cooley LLP from 2015 to 2017, as a corporate lawyer at Davis Polk & Wardwell from 1999 to 2003 and 2005 to 2015, and as Assistant General Counsel at Warner Chilcott from 2003 to 2005. Ms. Harsch received her JD and BA from the University of California at Berkeley.